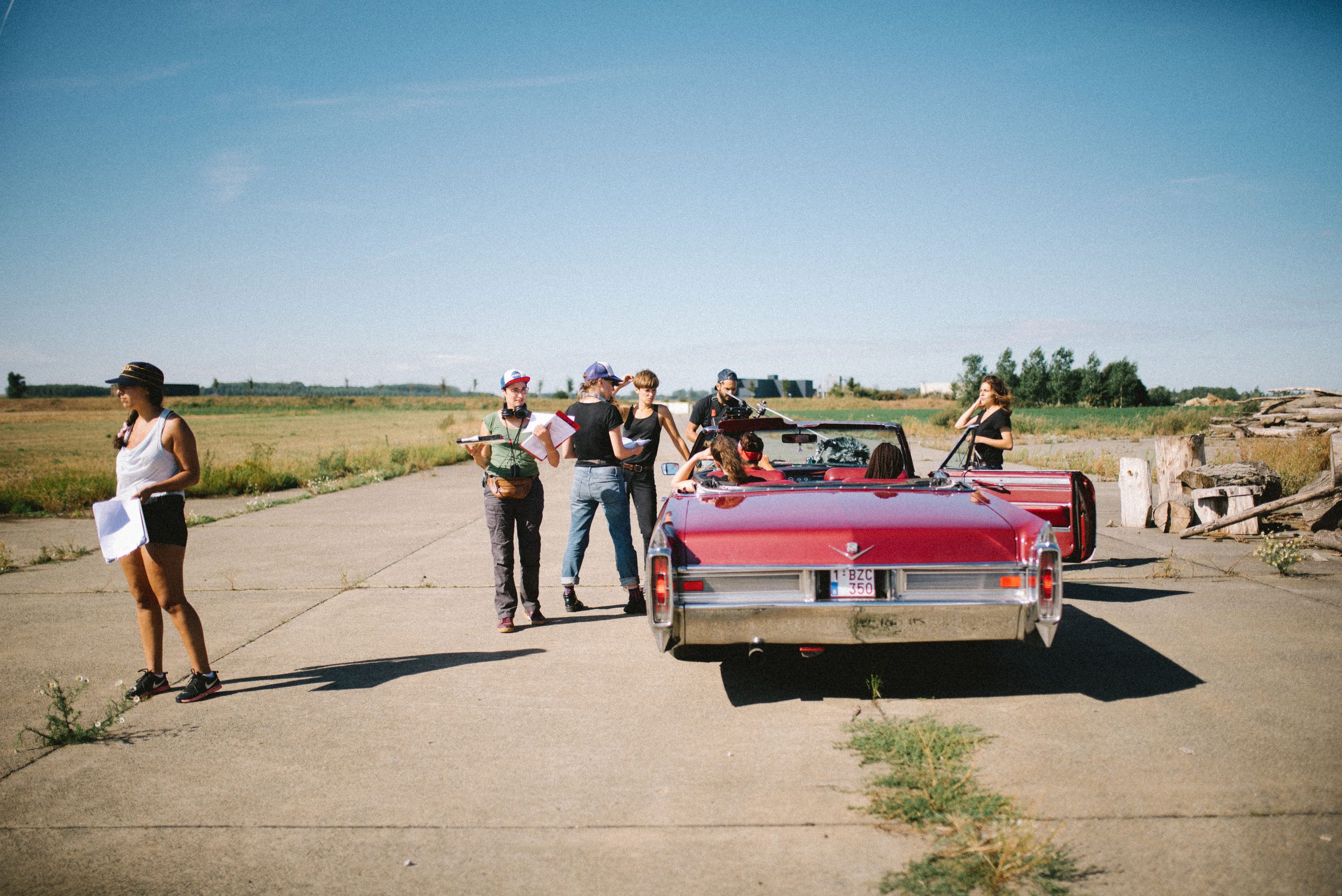 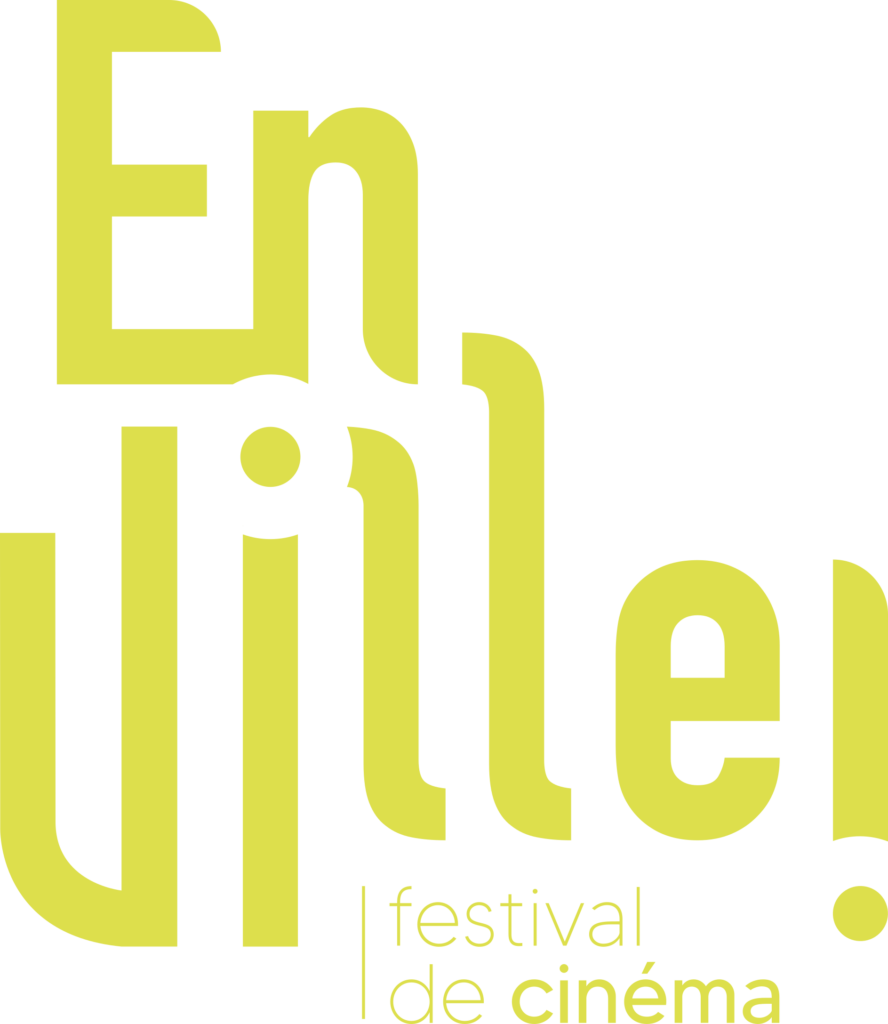 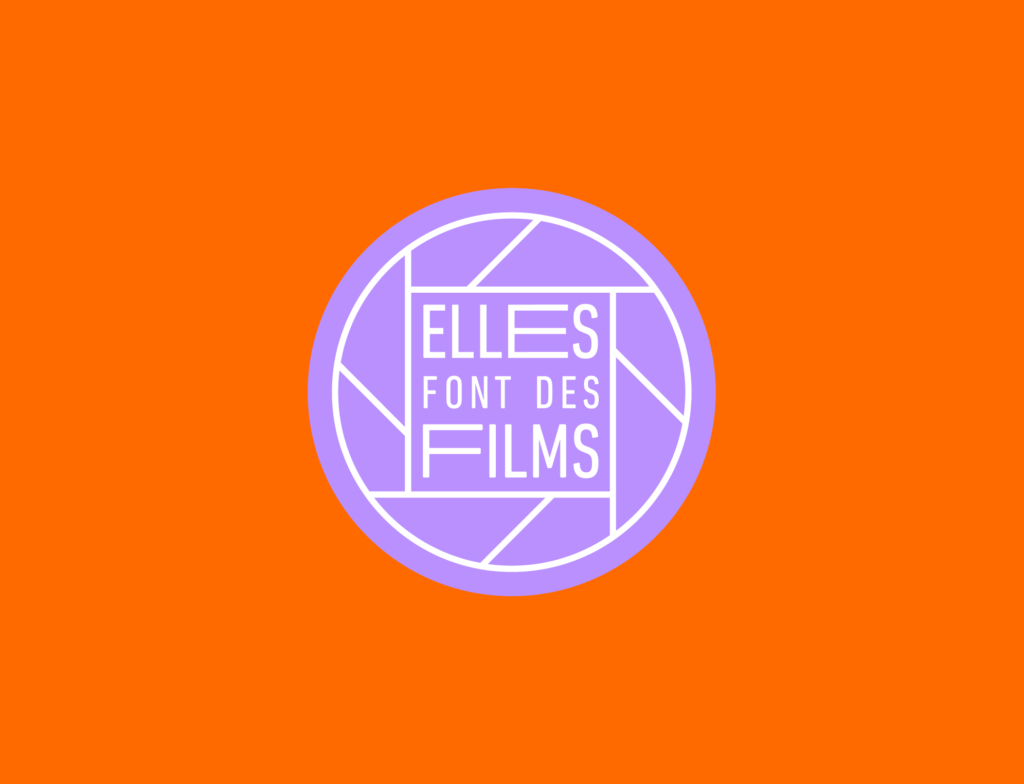 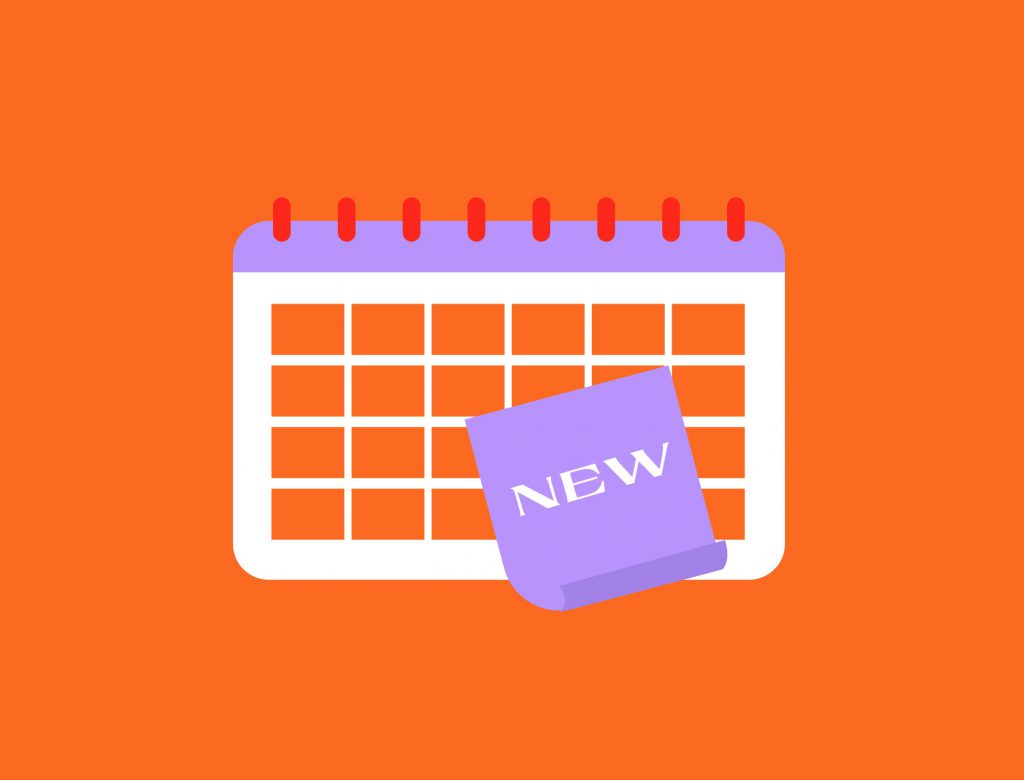 We, film workers in French-speaking Belgium, form an alliance and constitute a non-mixed and inclusive support and influence network: ELLES FONT DES FILMS. We campaign for an end to sexism in works and at all stages of the film industry: writing, development, production, distribution, exploitation.

Cinema, as a representational device, disseminates sexist norms and codes of gender, relationships and sexuality as conceived by the heteropatriarchate. Against these inequalities and violence, which structure our professions and saturate films, we give ourselves the urgent and collective mission of bringing out other works, outside of this tyranny.

We are therefore working for a cinema which finally gives a voice to women and to all minorities. A cinema of emancipation, against invisibilization, standardization, subalternization and reification. It is time to deploy new imaginaries and stories, to show other ways of being, of having, of doing and of obtaining the means to support and produce them. It is our time.

This is why we want: 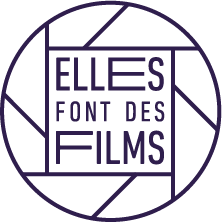 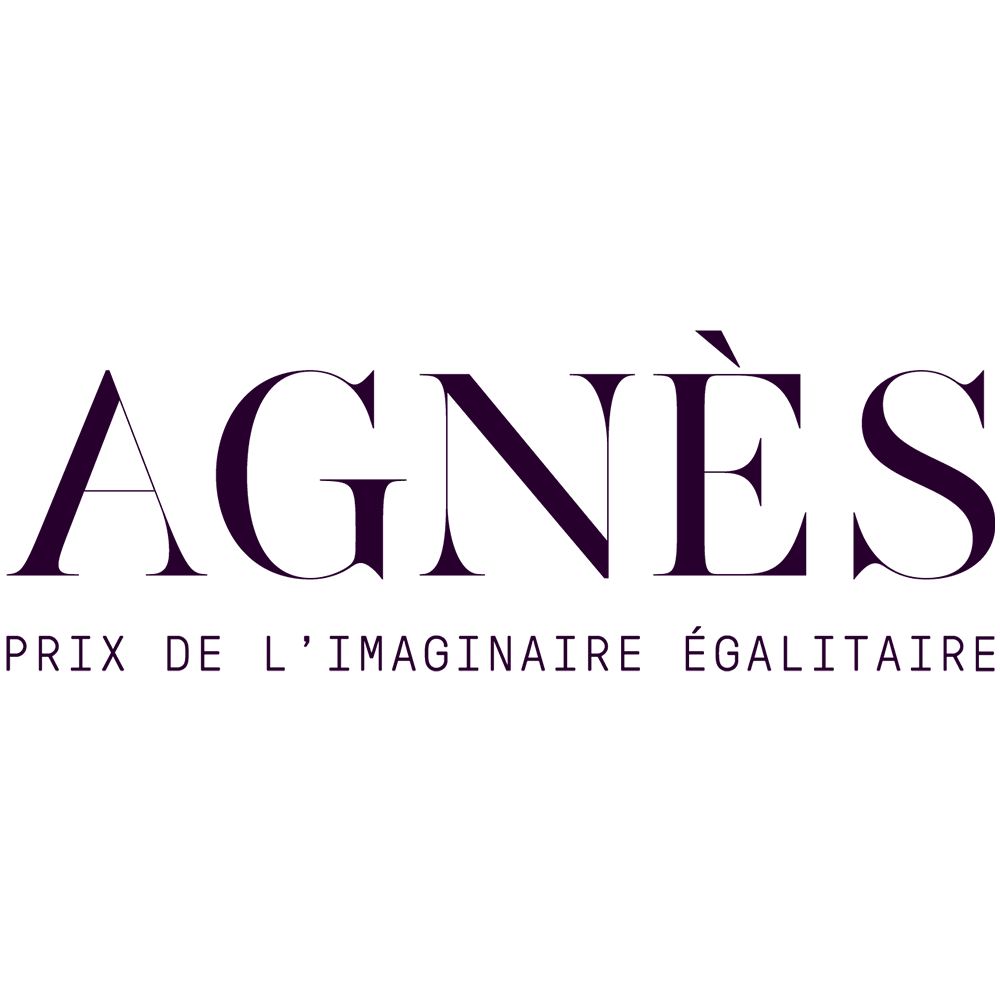 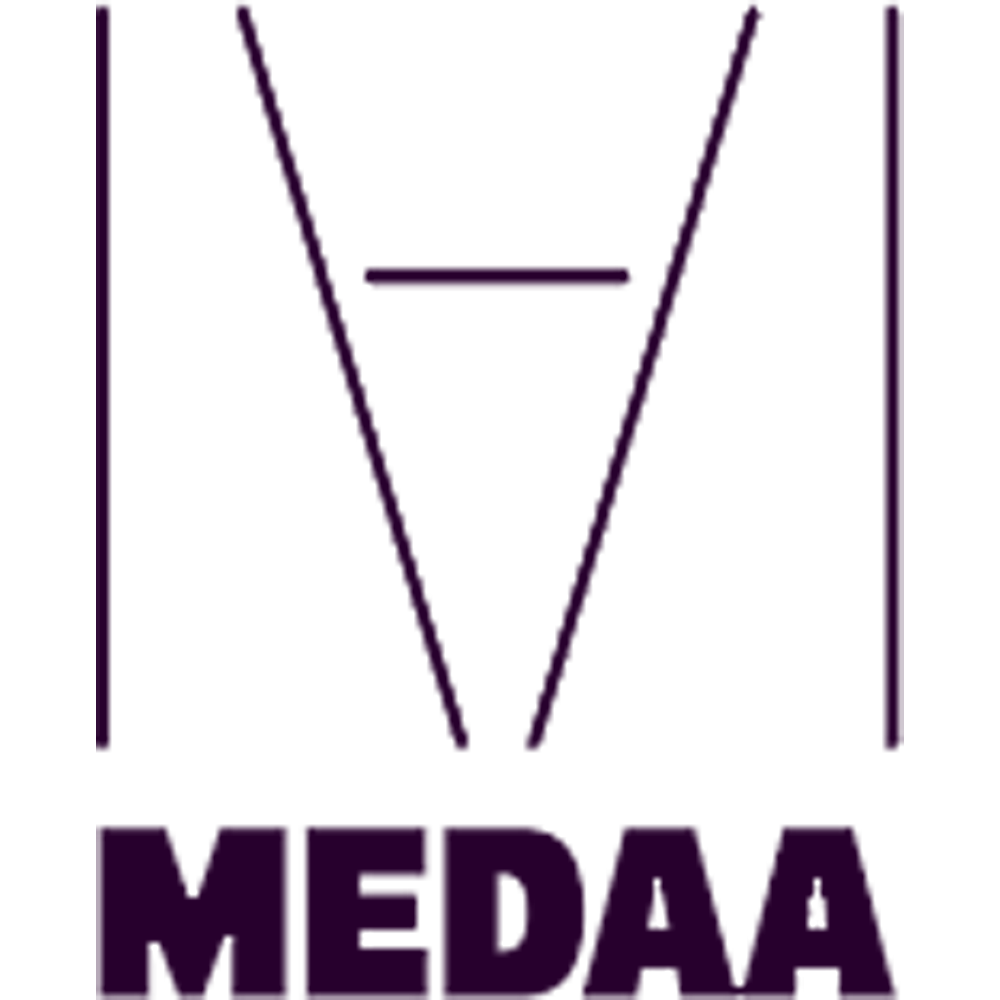 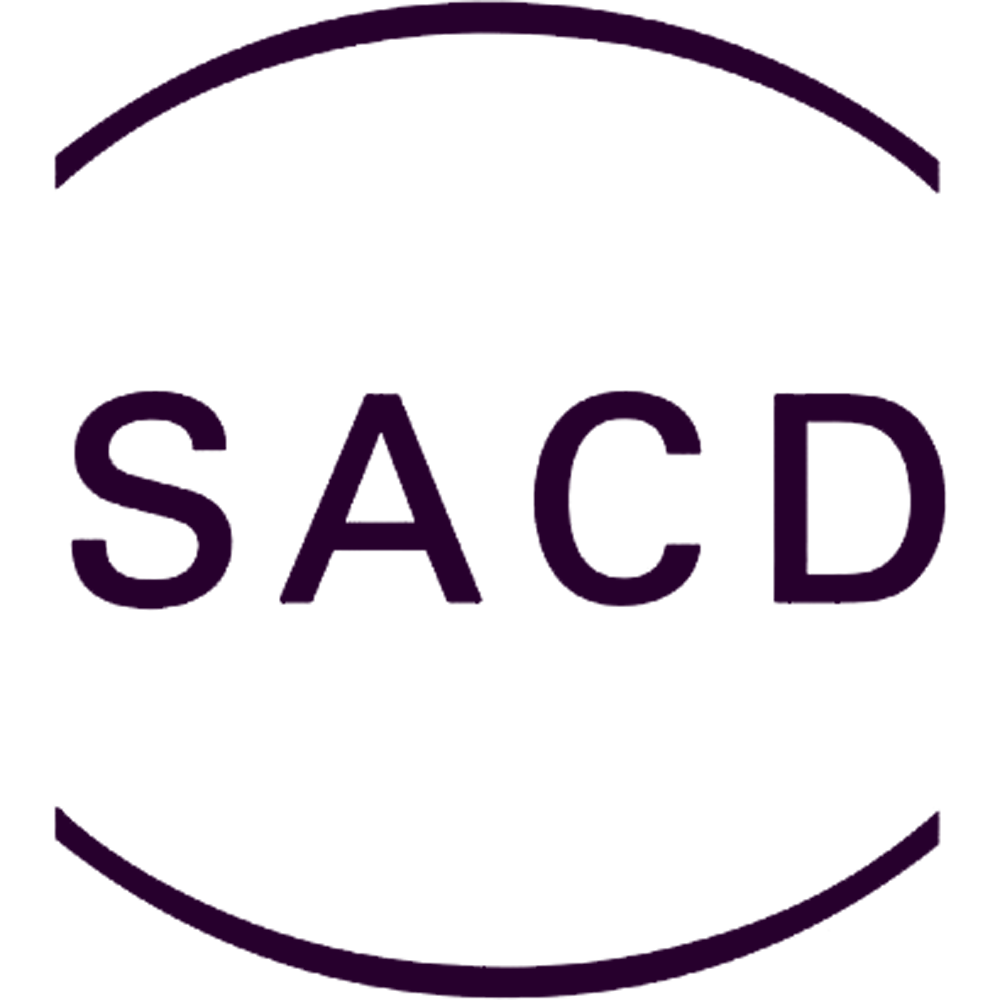 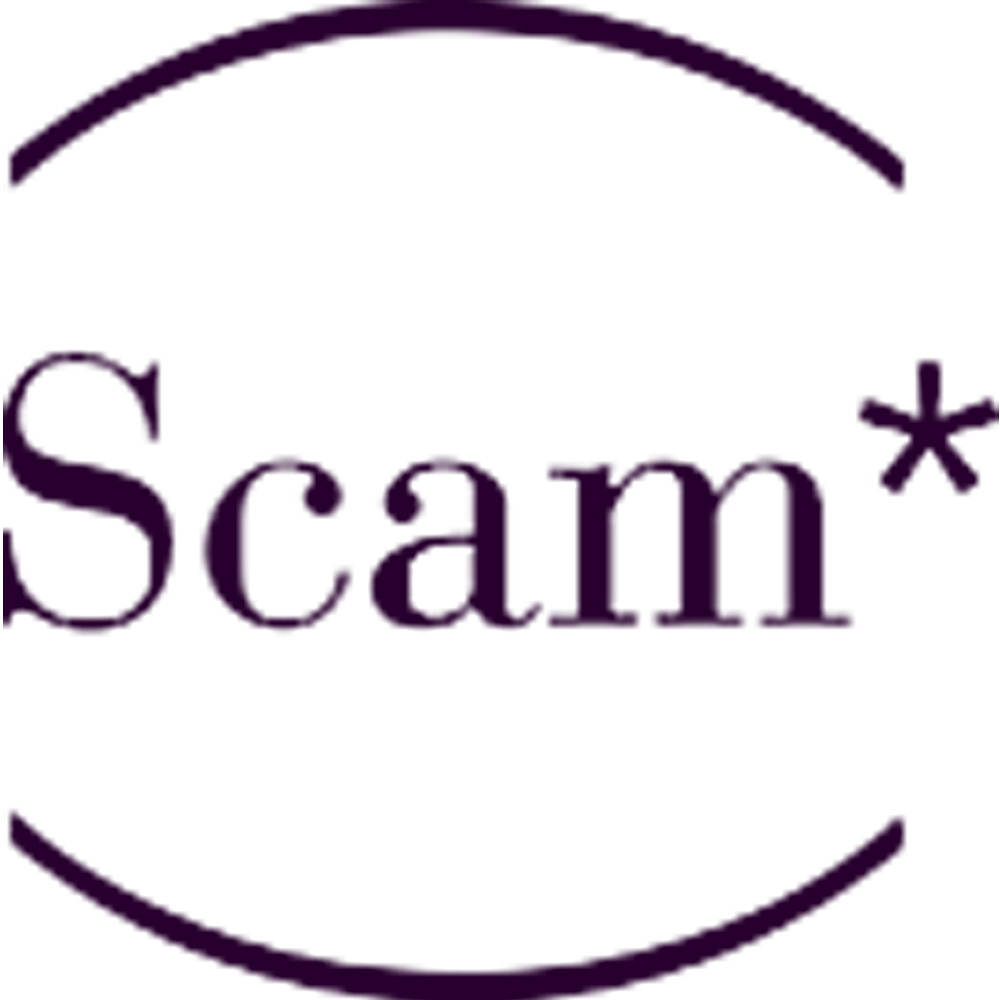 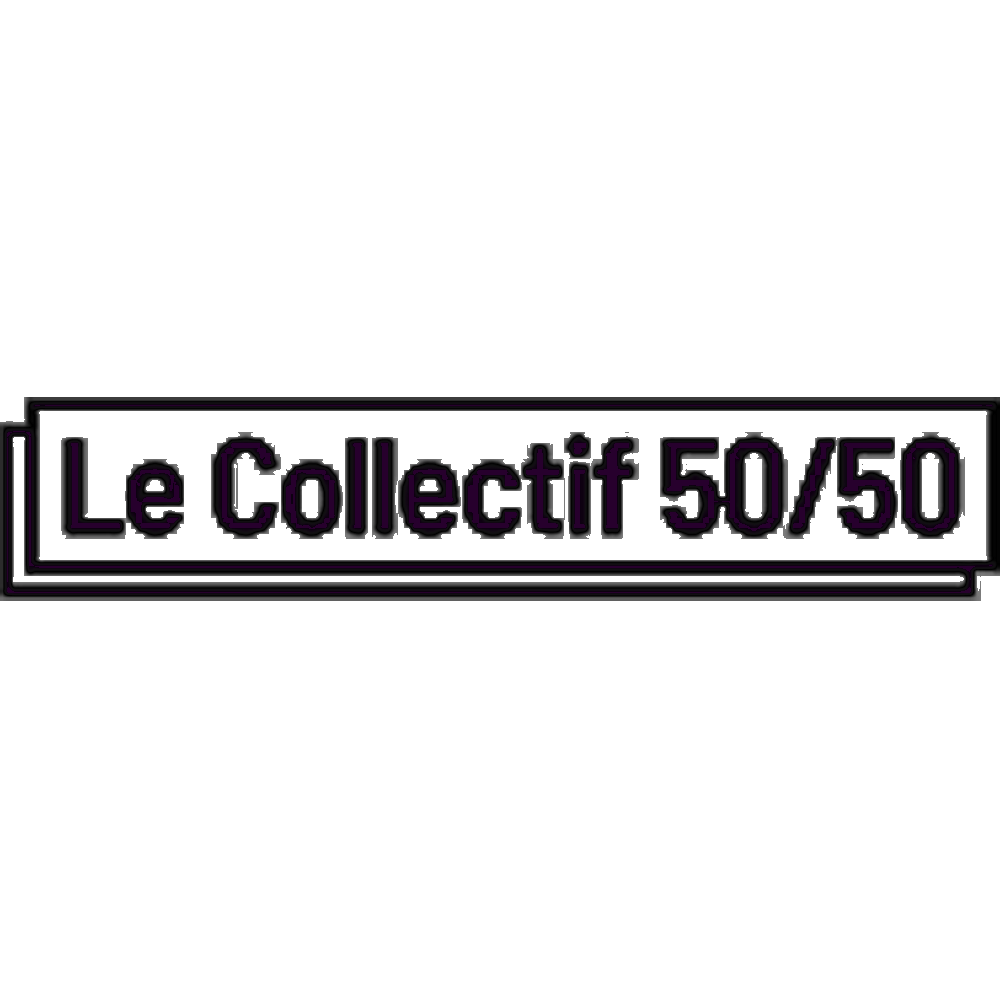 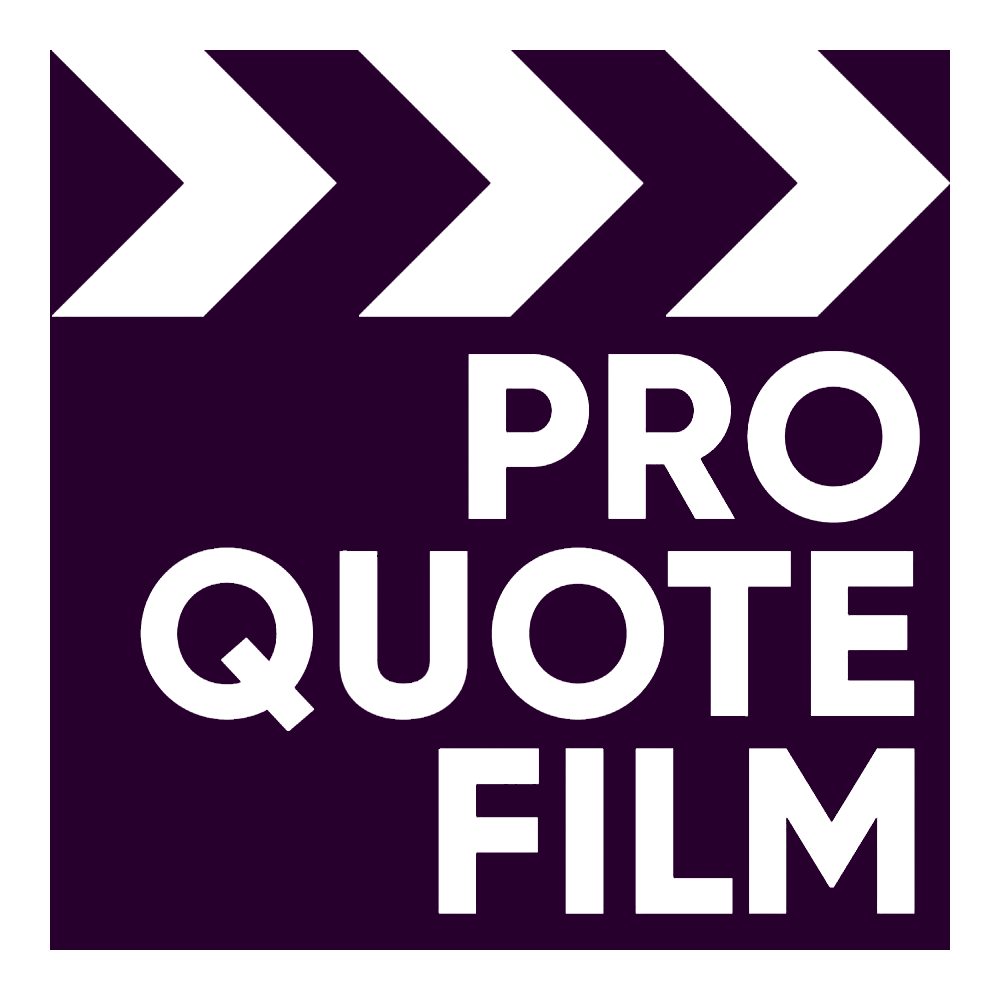 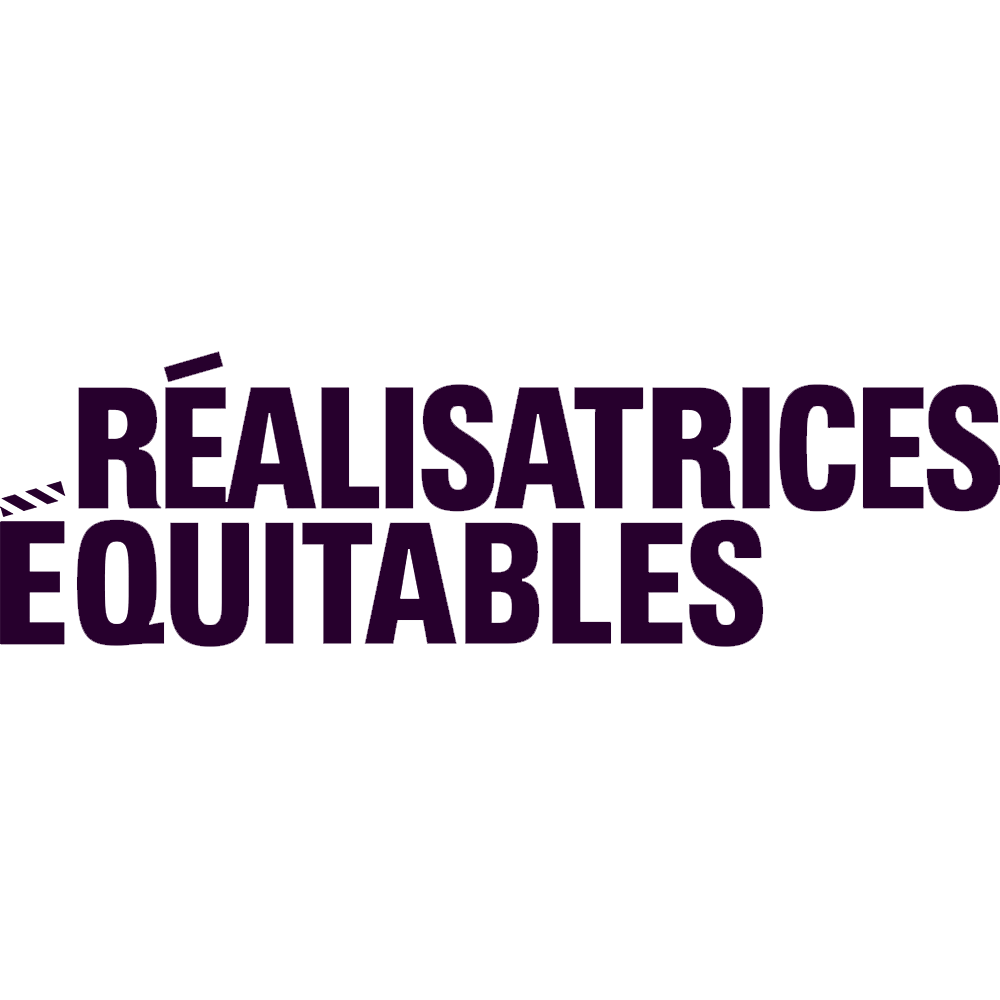 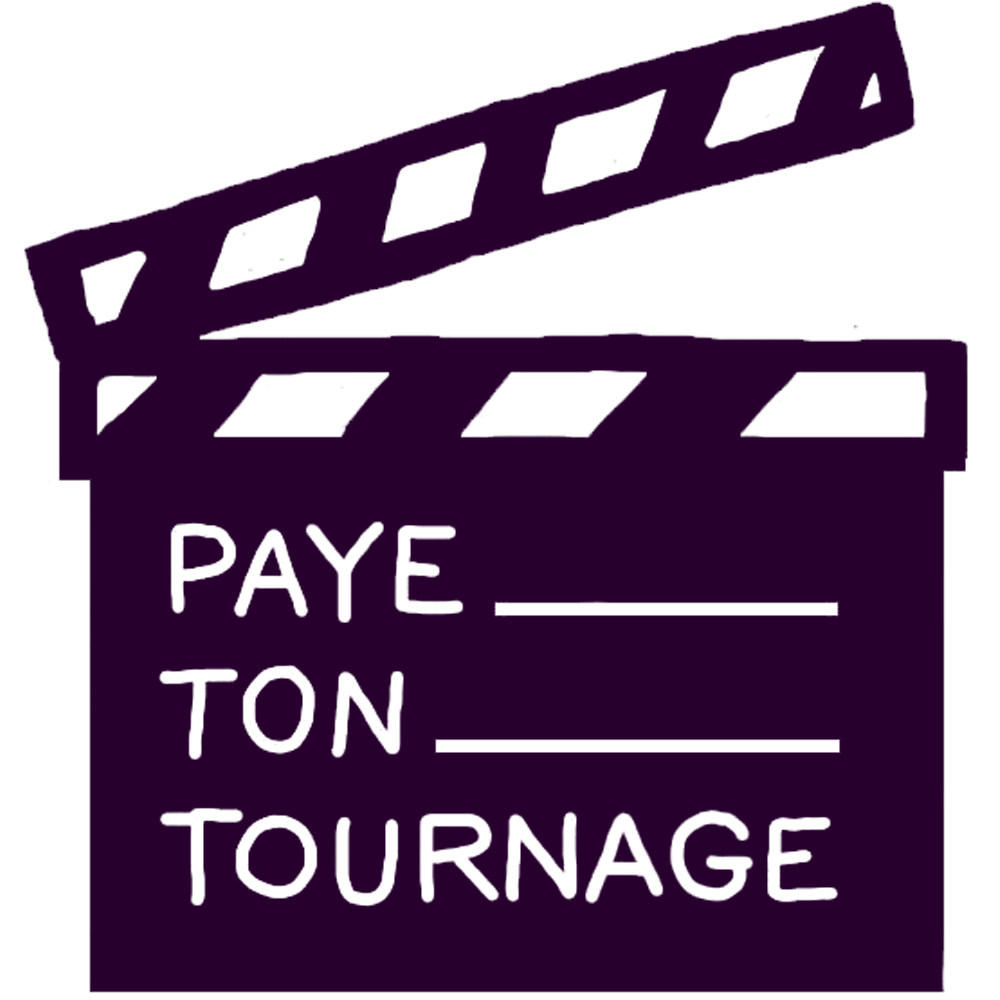 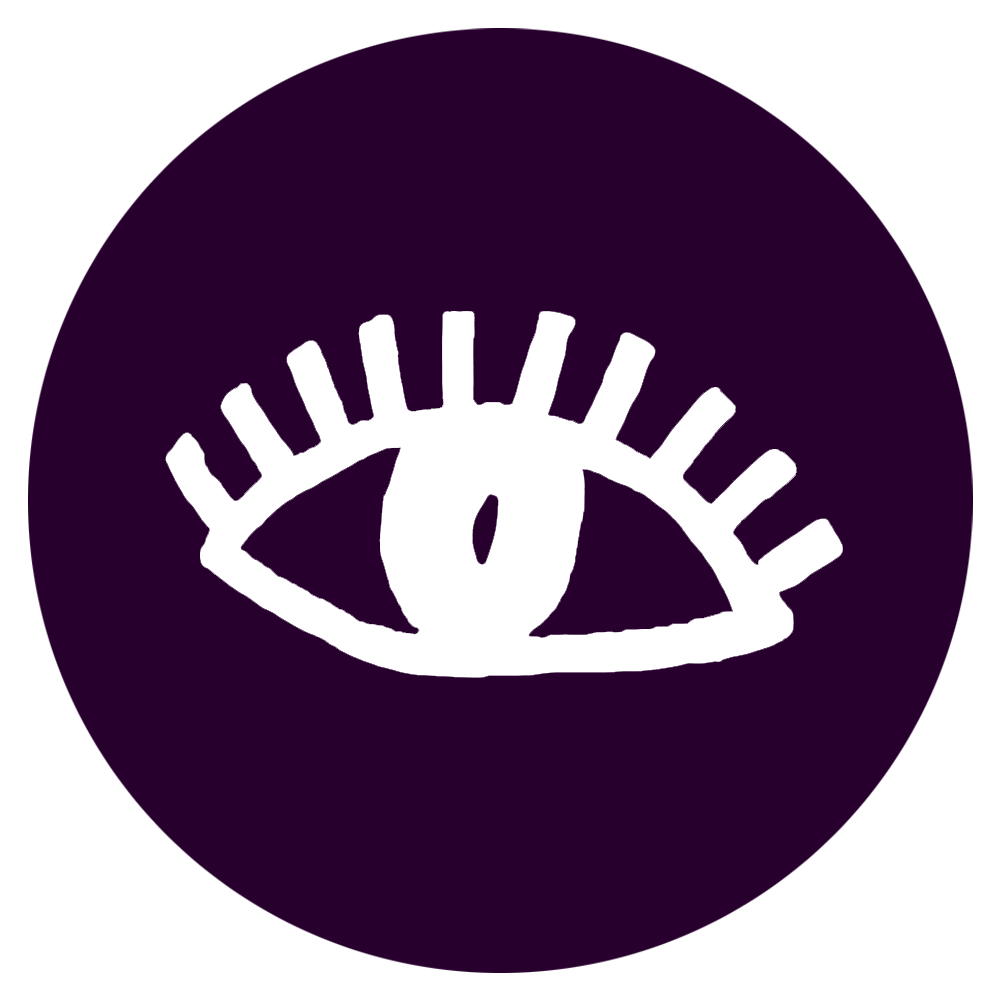 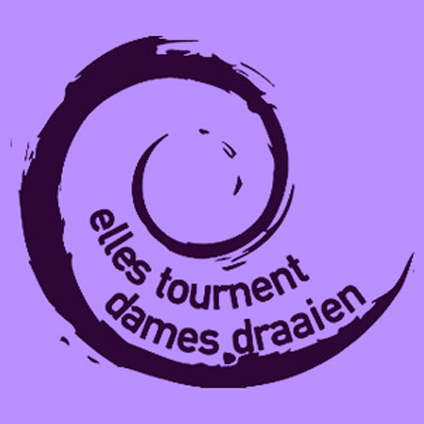